A global company run by local experts, the Australian operation is overseen by Executive Vice President and General Manager, Mandy Pattinson. Over the past ten years, the Australian office has focused on increased localisation efforts growing rapidly from a team of 5 people with one channel, to a network of eight channels and a team across Programming, MarComms and Advertising Sales of 25.

Discovery has an extreme focus on, and expertise in, curating strong and defined brand destinations for local audiences providing an unparalleled insight into the awesome world in which we live. The Australian portfolio now consists of Discovery Channel, TLC, Animal Planet, Discovery Science, Discovery Turbo and Discovery Kids. In 2015, Discovery Networks globally acquired controlling interest of sports channels Eurosport and Eurosportnews.

Increased investment in local production is a priority for Discovery Networks achieved through Discovery Ignite; an initiative established for producers in Australia to pitch their uniquely Australian ideas for commissioning. Whilst integral to Discovery’s local investment, it also allows the work of Australian documentary filmmakers to be seen on the international stage with Discovery’s worldwide audience. Successful programs include Storm Surfers, award winning Abalone Wars (now in its 4th season), the John Eales Reveals franchise, the Ultimate Fish franchise and Saltwater Heroes (airing in Aug 2015).

Brand curation and commissioned programming has been a strong combination driving success for Discovery globally. In Australia, it has allowed us to bring the highest quality channels and programming to audiences and ownership of all rights ensures exclusivity opportunities for subscription television, driving value to the industry. 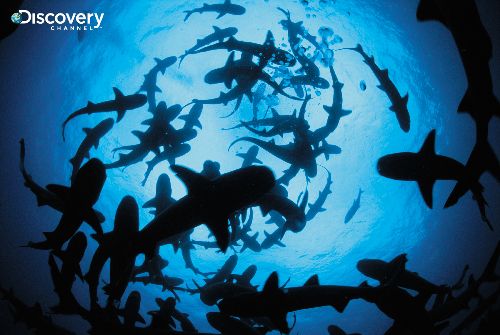