Viacom International Media Networks has been entertaining Australian audiences for more than 20 years with MTV, Nickelodeon and Nick Jr. firmly established as leading multiplatform entertainment brands for youth and kids.

Formerly known as MTV Networks, the company rebranded to Viacom International Media Networks (VIMN) in 2011 to reinforce Viacom’s position as a leading entertainment company that engages all audiences through TV, motion pictures and digital platforms. With content on STV, digital, FTA and SVOD services as well as a robust consumer products division, VIMN is one of the largest independent content providers in the Australian marketplace.

Nickelodeon was VIMN’s first 24-hour network to launch in Australia in 1995.  MTV Australia followed in 1997, and in 2004 Nick Jr. debuted as Australia’s first channel dedicated to pre-school aged audiences.  Both Nickelodeon and Nick Jr. have been named ASTRA’s Channel of the Year, and all of VIMN’s brands have received numerous accolades for its locally produced creative campaigns and programming. 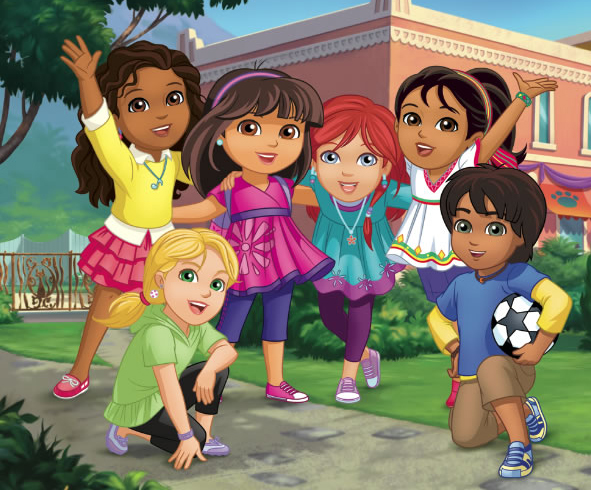 Digital platforms build upon the core strength of VIMN’s brands and localized MTV, Nickelodeon and Nick Jr. websites are complimented by bespoke parenting, travel, fashion and music online destinations that connect with millions of users each month. VIMN brands are also some of the most social in the country, with MTV Australia having over 3.2 million social connections.

VIMN prides itself on knowing its audiences and constantly conducts extensive, comprehensive and timely studies to develop an understanding of how to create relevant, compelling and engaging multiplatform content for audiences.  Its most recent Australian study focused on Millennial mums to help shape content strategies for Nick Jr. Parents, a new digital platform where parents can share insights into what it’s like to be a kid today. 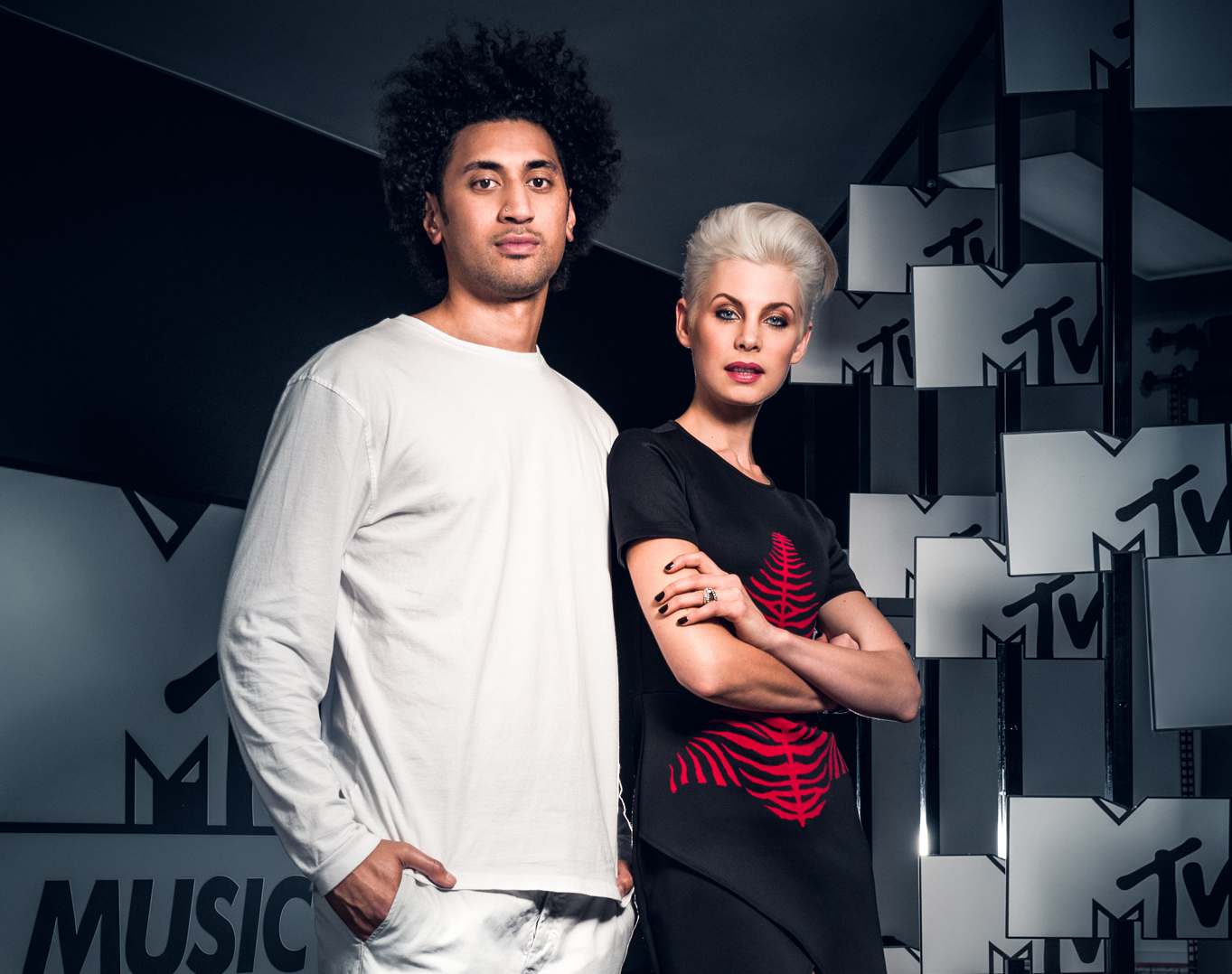 Across Nickelodeon, MTV, Comedy Central NZ and corporate services, VIMN Australia & New Zealand has a staff of approximately 100.  It produces six wholly owned linear television networks and numerous digital platforms from its East Sydney headquarters. Nickelodeon and Nick Jr. are part of a joint venture with Foxtel and currently based in North Ryde.  The company recently announced that it would centralize all operations into its East Sydney headquarters, with Nickelodeon relocating to Yurong Street in early 2015.

VIMN is a unit of Viacom Inc.  Viacom brands are seen globally in more than 3.2 billion households in approximately 170 territories and 40 languages via more than 200 locally programmed and operated TV channels and more than 550 digital media and mobile TV properties.